The project took shape in the creation of a protocol to ensure the reuse of disused parts and equipment from previous projects. Its implementation achieved a 20% improvement in environmental performance by only recovering a diversion gate of a hydroelectric plant, with a maximum potential for environmental improvement of 70% by using only reused steel parts and equipment. 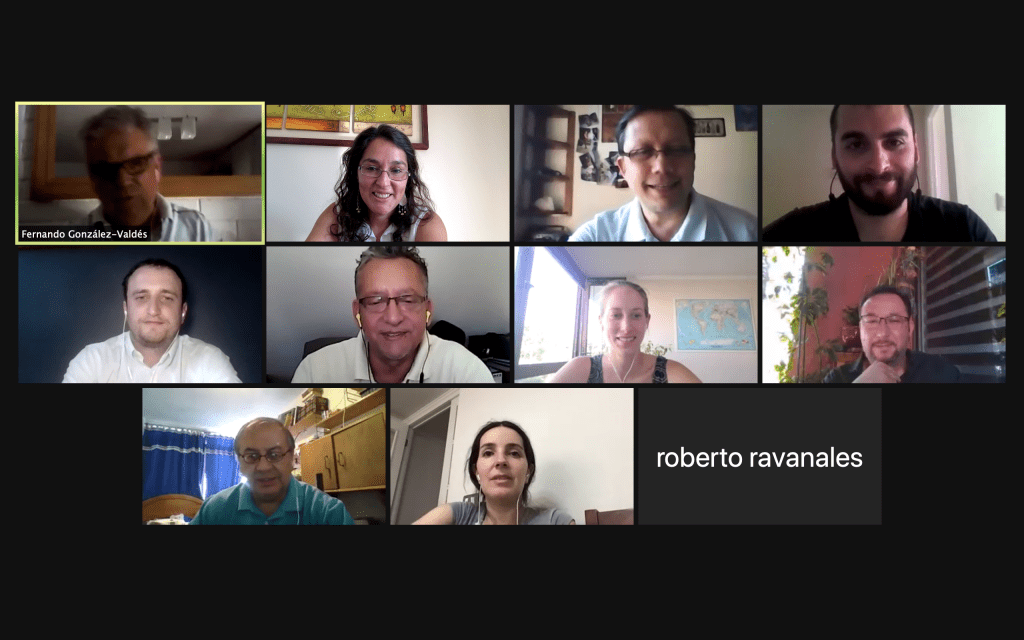 In 2020, within the framework of the development of the Circular Economy Working Group created by Eurochile and of which it is part of, the company ICP Ingenieria – dedicated to the design of engineering projects and civil works – decided to apply the ecodesign methodology in its work, based on the creation of a protocol of good practices in circular economy for this industry. The objective was to identify instances within the design of the proposals where this methodology could be implemented to provide added value to their proposals and to their clients.

The project focused on the application of the ecodesign methodology for a diversion gate of a hydroelectric plant, reusing previously used infrastructure. After a development of eight months -between September 2020 and April 2021- the work turned out to be a success.

The applied methodology consisted of identifying qualitative elements, such as the relevant actors -and what these relevant actors need-, and quantitative elements such as the identification of processes and their quantification to develop a life cycle analysis. All of the above made it possible to identify the environmental critical points, where efforts should be focused, and then the environmental and functional design requirements that together define the so-called “eco-briefing”.

The work included the entire chain.  Among the relevant actors, for example, it includes both the project’s client and the equipment manufacturers, the transportation and installation companies and their workers, and the communities where the projects are developed.

After the eco-briefing, activities were developed to identify the best circular economy strategies, which respond to environmental and functional requirements, giving rise to three initial ideas that were evaluated to later choose the most suitable one.

In parallel, a technological prospecting study was also carried out to identify what experiences abroad, especially in Europe, have been implemented to reduce the environmental impact of the construction of this type of engineering works. The experience of the life cycle analysis of the Storåselva power plant in Norway was specially reviewed. It was possible to recognize that the optimal way to address the improvement of the environmental performance of the materials used is by applying circular economy strategies to them instead of exchanging them for others.

Regarding the most relevant circular economy strategies identified in the project, there are the reuse of the parts and equipment with the highest environmental impact, the planning of the design so that the projects are adapted to the parts, and the equipment existing that can be reused. Now, the idea is to give continuity to the project and implement the proposals, for which they are defining alternatives.