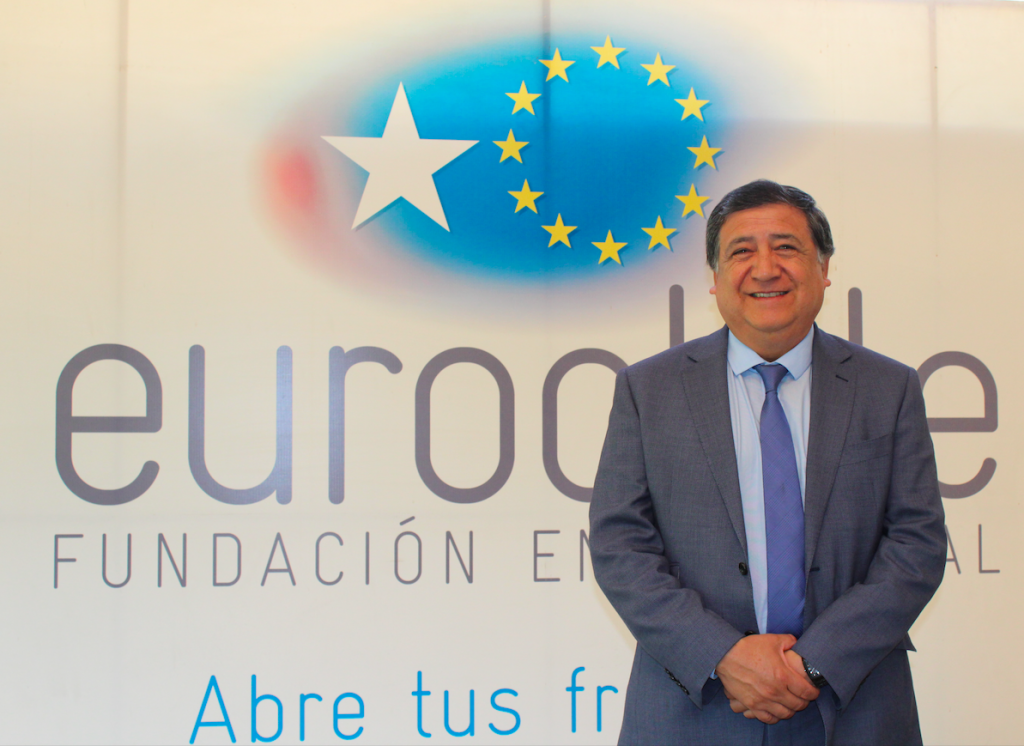 It is obvious that in the whole world the exit from the crisis will necessarily involve important investments of resources, both public and private, and therefore it becomes very relevant to discuss then the type of investments that should be made to -effectively- transform this painful crisis into a bad memory, having made it an excellent opportunity to promote policies designed to strengthen the country’s social and productive structure.

Europe and the United States have already begun this interesting reflection regarding the way the countries should get out of the crisis generated by Covid-19. And one of the images that is used mostly is that this, as well as the necessary and powerful reactivation plan that will need to be implemented to get the countries back on track, is an opportunity not only to recover what was lost in employment, product and income, but it is the right time to think of plans that make them stronger, more productive and better prepared for the future shocks that will inevitably reproduce.

This debate is not surprising, it is what has normally happened after great economic or social cataclysms. In the United States, the great depression of 1929 gave rise to the New Deal proposed by President Roosevelt, which – with a medium and long-term perspective – included a powerful economic chapter, with measures as relevant as the enormous electrification program, which helped and helps until today to substantially improve the productivity of that country; and an equivalent social chapter, the Works Progress Administration, which employed and trained millions of unemployed workers.

For its part, Europe, devastated by the Second World War, emerged from the crisis with two major constructions: the Welfare State, which ensured its citizens unprecedented social coverage in pre-war European society; and the common market for coal and steel, which subsequently evolved in the European Community until reaching what we know today as the European Union. Surely neither of these two great initiatives would have borne fruit if the tragedy of World War II had not occurred, which forced the European countries involved to rethink the world in which they wanted to live and the way in which they wanted to rebuild their destiny.

Looking at our country, what could be these great programs for Chile, made with the intention of strengthening growth and well-being of the population in the medium and long term? We can think of at least three macro initiatives.

The first that comes naturally to the spirit is the strengthening of the health system, correctly defining the roles between the public and private sectors, privileging the public system that is where the majority of the population is served. This system requires integrating innovations, training and investments that guarantee its hardiness to face future crises, which indicates that they will be repeated with some frequency in the future. And along with this, ensure adequate responses to the growing demand for better health by the population. The contributions of science, technology, entrepreneurs, industry and workers in the sector must be promoted by specific programs of the different public agencies, which must be directed to gather resources and “intelligence” to give life to the best system of health to which the country can aspire.

Secondly, the importance of the internet has also become very clear in this crisis, which has allowed part of the companies and people to remain operational, remotely accessing their sources of work, studies, information and even entertainment. But this opportunity has not been the same for everyone. The optical fiber that allows a better and faster data transmission is not available for the least favored sectors of the population, nor for a significant segment of small and micro-enterprises.

Today, when talking extensively about digitization and digitizing SMEs, in order to face the “new normal” generated by the pandemic, it is necessary that its natural highway, which is fiber optics, multiply and strengthens so that it arrives with speed and at accessible prices, or even free, to all corners of the country. But only the “road” is not enough. SMEs, neighborhood councils, sports clubs, cooperatives and all kinds of associative figures must be equipped with the basic instruments to perform in this world of information and, above all, must be accompanied by the necessary training so that they can take advantage of the equipment, software and broadband to which they have access.

A high speed internet, present throughout the length and breadth of the territory, will help not only remote work. Above all, it will allow entrepreneurs, small entrepreneurs and the general population to associate to collaborate, train, learn the benefits of digital exchange, innovate, and generate new solutions to solve urgent problems of all kinds, be these from the productive sectors or from the population in general.

Third, a strong agenda of initiatives must be established to tackle and significantly reduce the air pollution present in the main cities of the country. The current crisis has highlighted the dangerous mix that results from a virus like the one that currently attacks the world, with the existing pollution in cities. Evidence is accumulating in the scientific world that pollutant particles floating in the air can become dangerous “virus transport vehicles.” Evidence is also accumulating that people with respiratory conditions exacerbated by pollution have a worse prognosis when facing a COVID-19 infection. Finally, the contamination enhances other respiratory diseases that, added to those of the virus, necessarily lead to the collapse of any health system.

Then, preparing the country to fight any other Covid-19 type virus in the future must consider the frontal fight against air pollution. This fight has several fronts, in all of which the State has an important role to play. Accelerating the decarbonization of the energy matrix is ​​an important first step, which must be accompanied by the electrification of the transportation system, the conversion of household heating to less polluting fuels, and the transformation of industries towards production systems, more efficient in the use of energy and raw materials.

In this fight against pollution, the adoption by companies, cities, consumers and other relevant actors of a circular economy model that allows a better use of productive resources, thus reducing waste and contributing to less emission.

In these three initiatives, the Eurochile Business Foundation has a role to play and a contribution to deliver. Innovations in health, digitization, the fight against pollution and climate change are areas where cooperation with European public and private actors offers a promising future. The collaboration that could be generated from the Chilean reactivation programs and those promoted by the European Union, or some of its member states, could help to enhance the deployment in Chile of the three initiatives previously proposed.

This Chilean-European cooperation space is the field in which the Eurochile Foundation has always operated, and the one we know best. Thus, in 27 years of existence we have promoted countless business contacts between Chilean and European companies, and we have facilitated access to the “know-how” accumulated in both worlds and the transfer of technology between the parties. Towards the future we will develop our best efforts to put all this experience, networks, contacts and access to local and European Union programs at the service of recovery and strengthening of Chilean and European companies and institutions. Thus, we will be contributing our grain of sand to ensure that overcoming this crisis does not only translate into recovering what has been lost, but also transforms Chile into a more integrated, more equal country with better services and quality of life for all.

Any cookies that may not be particularly necessary for the website to function and is used specifically to collect user personal data via analytics, ads, other embedded contents are termed as non-necessary cookies. It is mandatory to procure user consent prior to running these cookies on your website.